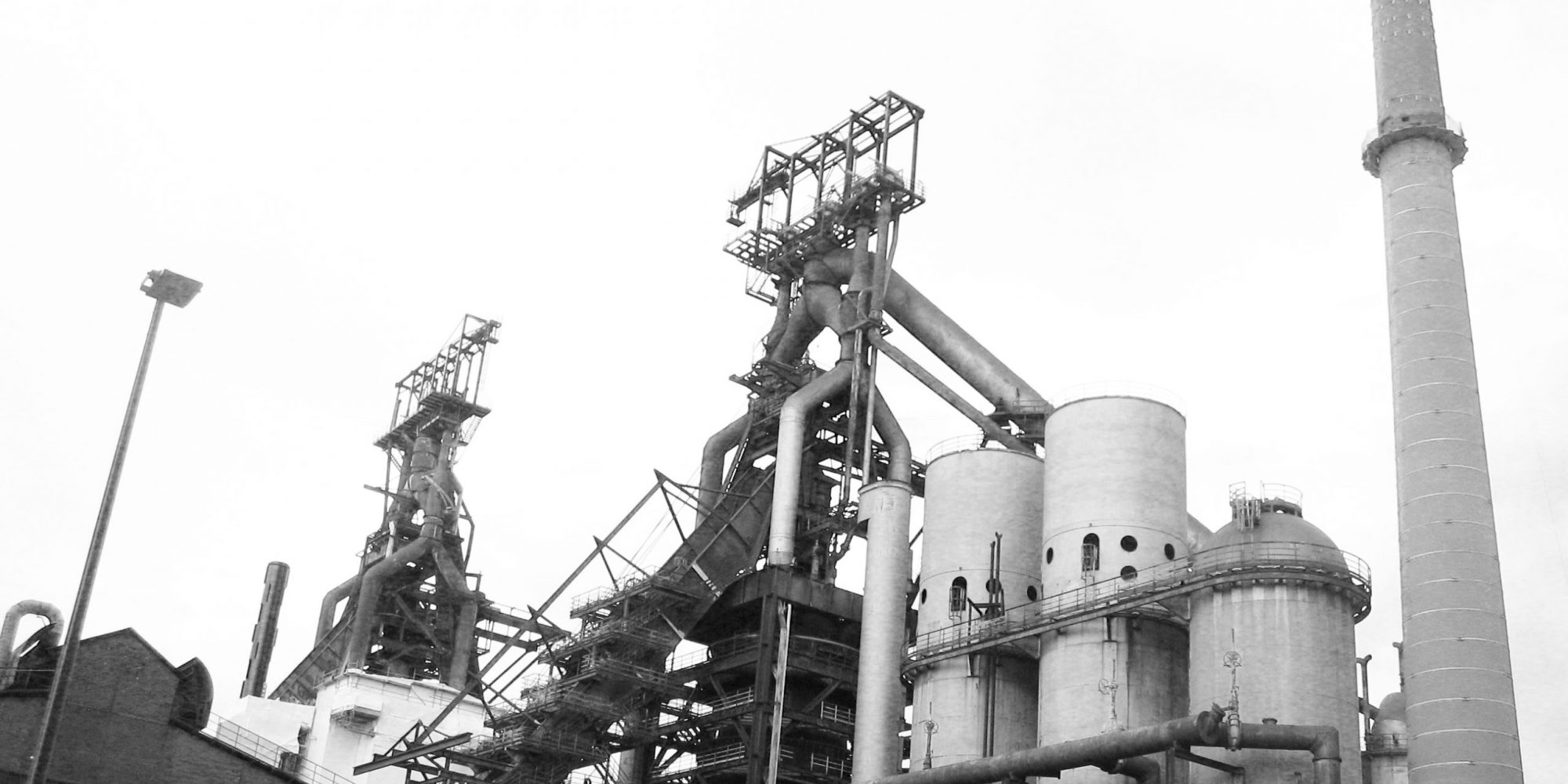 Even if HNR 2020 had to be moved, the keynote speakers event will still take place and be entirely online! On June 19th 2020, keynotes will be streamed on Zoom and afterwards, uploaded to the HNR Youtube channel. There will also be Q&A-sessions following each presentation on Zoom.

To give attendees the best possible experience, we will use three programs/channels of communication:

To attend, please register before June 17, 2020 so we can share the online conferencing channel with you and keep you updated about the virtual keynote event: https://www.eventbrite.com/o/historical-network-research-30207659732

Digitised sources are a treasure trove for scholars, but accessing the information contained in them is far from trivial. Due to scale, traditional methods are insufficient to analyse the big data coming from these sources. Hence, computational methods look to be the solution. Indeed, computational methods can be utilised to identify and model concepts in large digital datasets, however the nature of these datasets as well as that of humanities research questions requires caution. In particular, the ramifications of time and location on understanding concepts cannot be underestimated.

In this talk, Marieke will present ongoing work on computationally tracing concepts through time and across geography using language and semantic web technology. Our work illustrates that seemingly simple concepts (e.g. sugar) prove to be much more complex than expected. We discuss the importance of semantics in helping not only to deal with this complexity but reify it so that it can be interrogated both computationally and via expert analysis.

Marieke is a researcher and leader of the the Digital Humanities Lab at the KNAW Humanities Cluster. She holds a PhD in computational linguistics from Tilburg University (2010) where she applied digital humanities methods on historic textual sources from the Naturalis Biodiversity Center. Her research is focused on applying natural language processing in semantic web applications with a particular interest in digital humanities. She previously worked on the European NewsReader project and the CLARIAH project and has been involved in the organisation of numerous workshops and conferences in natural language processing, semantic web, digital humanities and cultural heritage.
(Information from http://www.dhlab.nl/authors/marieke/)

Ruth Ahnert grew up in Great Yarmouth, and studied for her BA, Masters, and PhD at the University of Cambridge. After holding a postdoctoral fellowship funded by the Society for Renaissance Studies, she came to Queen Mary University of London as a Professor of Literary History & Digital Humanities in 2010.

By background Ruth Ahnert is an early modernist, with a particular interest in book history and epistolary culture. Publications in this area include her first book, The Rise of Prison Literature in the Sixteenth Century (2013), and edited collection Re-forming the Psalms in Tudor England (2015). Since 2012 her work has increasingly engaged in computational methods through various collaborations. Previous work on the application of qualitative network analysis to the study of early modern letters, undertaken in collaboration with Sebastian Ahnert, has been funded by Stanford Humanities Center, the Folger Shakespeare Library, the AHRC, and the QMUL Innovation Grant. Ruth Ahnert is currently Principal Investigator on the large interdisciplinary project Living with Machines based at the British Library and Alan Turing Institute, and Co-Investigator on the AHRC-funded project ’Networking the Archives: Assembling and analysing a meta-archive of correspondence, 1509-1714’. With Elaine Treharne she is also series editor of the Stanford University Press’s Text Technologies series, which publishes books positioned at the intersection between book history and digital humanities.

Petter Holme is a specially appointed professor of the Institute of Innovative Research at Tokyo Institute of Technology. His research interest is to bridge data science and theory in social sciences and public health. He often starts his research in collaboration with social and medical researchers on large data sets, then he delves into theoretical issues influenced by the data science projects. Recently his interests have focused on temporal networks—networks where the timing of contacts are known, in addition to who interacts with whom. Asking questions such as, how do structures in the time when people meet affect the spreading of infectious diseases? Before joining Tokyo Tech, Holme has been a Professor at Sungkyunkwan University, Korea and junior faculty members of Royal Institute of Technology and Umeå University, Sweden. Holme has around 150 scientific publications.